Tactical gloves are a very popular choice among law enforcement agencies and military personnel. They can be used in situations where dexterity is required, such as handling weapons or conducting searches.

The gloves also provide protection from cuts, scrapes, and other hazards that may occur on the job. However, many people who do not work in these fields still wear tactical gloves for their own reasons! This blog post will explore who wears tactical gloves and why they use them.

What are tactical gloves?

Tactical gloves are protective gloves that keep the hands safe from scrapes, cuts, and breaks which could occur during work or combat. They can come in many forms, such as hard knuckle tactical gloves or those for cold weather. Tactical gloves also offer protection against chemicals and biological hazards by providing an extra layer between bare skin and the environment.

These gloves are also made to preserve dexterity in most cases so that the protection can be offered without hindering precision work.

Tactical gloves are incredibly hard-wearing and are made to last. They’re also often waterproof, so they can be used in wet or cold settings without the need for separate gloves.

Tactical Gloves come in a variety of different forms depending on what the wearer intends them to do; some tactical gloves offer more protection around the hands than others. Some are more focused on palm grip, while others are more focused on knuckle protection. Some people who wear tactical gloves may use their fingers extensively and need extreme dexterity, in which case thinner materials are beneficial. Others will likely prioritize protection over dexterity. 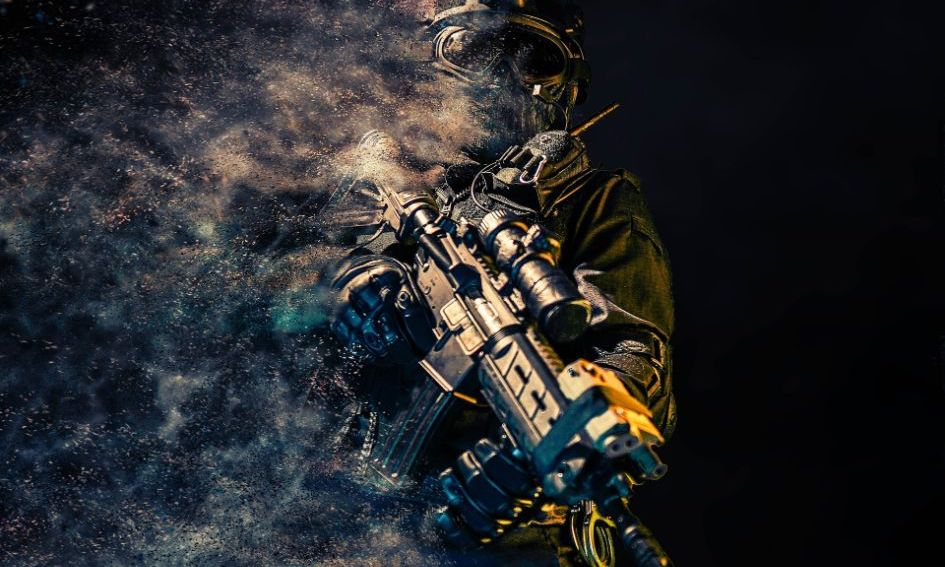 Law enforcement officers, military personnel, and civilians who wish to protect their hands often wear tactical gloves. Law enforcement agencies use the gloves in a number of ways – for handling weapons or in preparation for high-impact combat are a couple of examples. Military personnel use them while on duty and civilians who want protection during outdoor activities like hunting also find the gloves useful.

Tactical gloves are a necessary piece of gear for military personnel who need to handle weapons and do high-impact tasks such as carrying heavy objects or engaging in physical combat. In the event that hand protection is needed, tactical gloves will protect them from scrapes and cuts while also providing warmth in cold climates or wet environments.

Sometimes people who do not work in the military or policing still wear Tactical Gloves. Paintballing is a common example of civilian use of these gloves.

Paintballers who wear tactical gloves are less likely to suffer cuts or bruises on their hands from the sport. Anyone who’s been hit by a paintball in the finger will understand.

Another common use of tactical gloves is motorcycling. The added padding and knuckle protection can greatly reduce the chance of injury for riders. Plus, they can improve grip on the handlebars.

Tactical gloves are also used in outdoor sports like hunting, as well as by manual laborers working in precarious conditions. 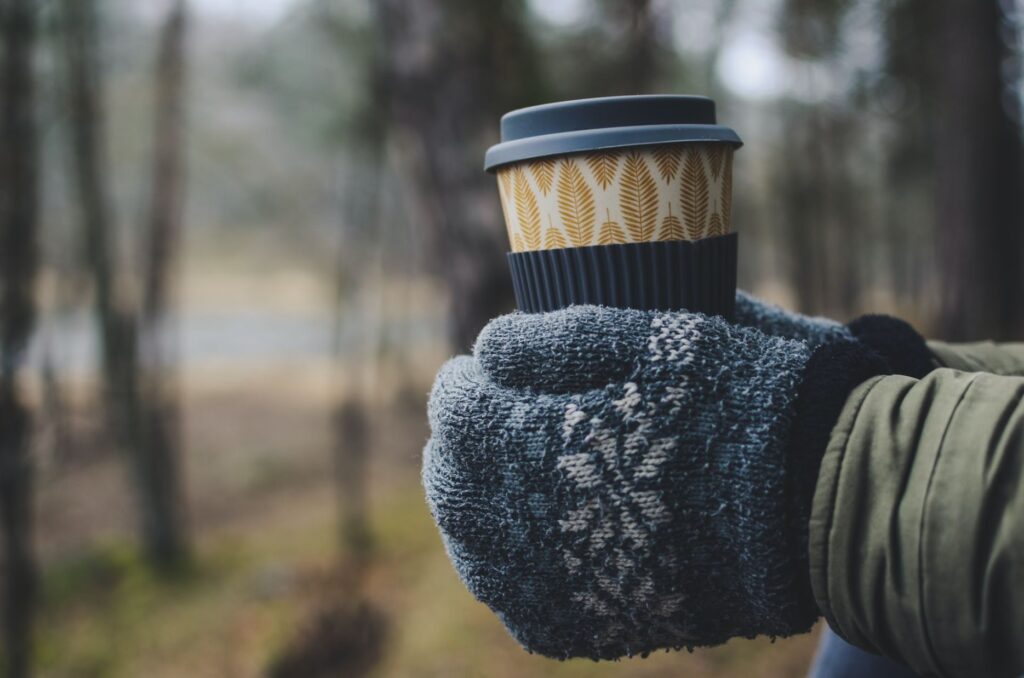 Of course, warmth is an important factor for some tactical gloves. Rather than using generic winter gloves, some opt for the tactical variety to kill multiple birds with one stone.

Tactical winter gloves are designed to protect the hands from cold and provide warmth, while still maintaining dexterity for precision work. This is in addition to the protection they offer.

So, which are the best tactical gloves? Several companies manufacture tactical gloves, and it can be difficult to decide who makes the best. Luckily for you, we’ve done some research so that you don’t have to!

The following are some of our favorite options:

Mechanix wear is undoubtedly the most popular brand in the tactical glove game. They make gloves for both industrial settings and among civilians who want hand protection.

Some of the other top brands include: 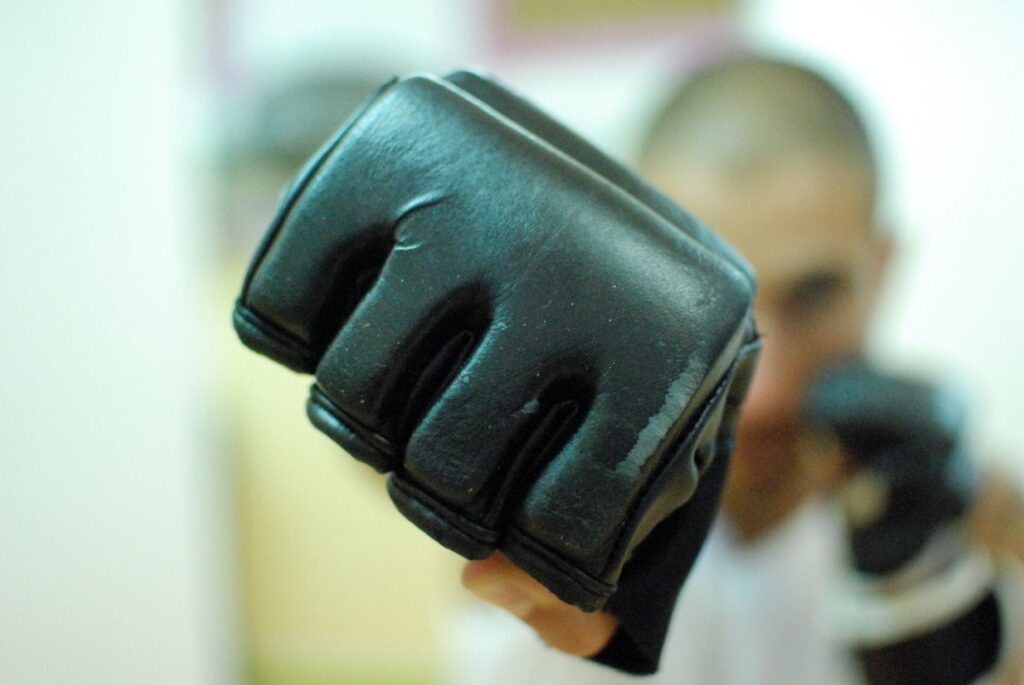 So, to summarise, there are many who wear tactical gloves for a variety of reasons – law enforcement, military personnel and civilians who need protection. Some opt to use them as part of their profession while others choose them because they want extra hand protection. There are also people who don’t work in the military or policing but still find these types of gloves useful on occasion.

But at the end of the day, tactical gloves are effective and suitable for anyone who wants to protect their hands without sacrificing dexterity. They’re the ultimate multi-purpose gloves!